This is the 3rd year the race has taken place on the Black Isle.  Last year saw one of the largest women peletons in Scotland take to the roads around the village of Munlochy, near Inverness.

The MFCC Womens Road Race  will once again be part of the Dales Series. 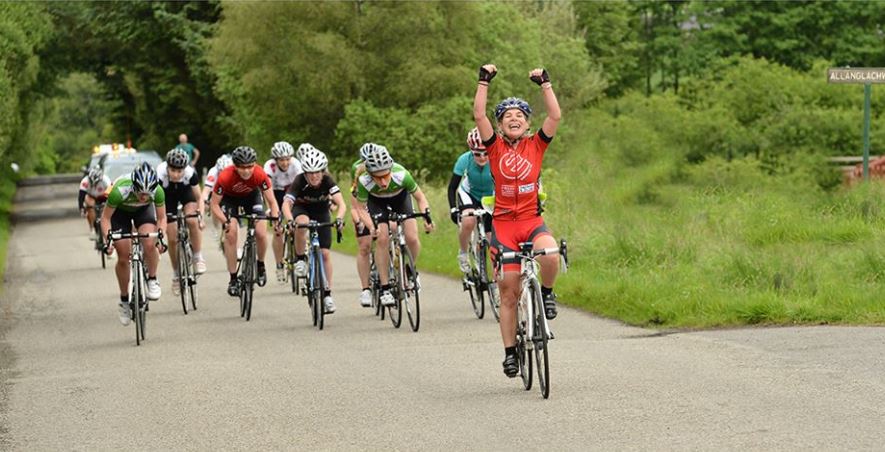 The weather forecast for this Saturday is looking favourable for the club ride! This week the planned route is the Black Isle. For anyone wishing to join, please remember to register using the below link by 1800Hrs on Friday. 🚴 docs.google.com/forms/d/e/1FAI…

Club members - To allow everyone to look smart this year 😉 the Bioracer Virtual Club Shop has been opened until Monday 31st January for members to order new club kit. Look out for an email in you inbox for the weblink. Happy shopping!

This Saturday's club ride the plan is to turn the wheels around the Cannich route. For anyone wishing to join, please remember to register using the below link. To help organisers please register by 1800Hrs on Friday. 🚴 docs.google.com/forms/d/e/1FAI…