Callum Finlayson won the Scottish middle distance Best All Rounder (BAR) with at speed of 26.498mph. Callum also picked up more national podium spots with up a silver in the national 50tt and a bronze in the 100tt.

Lewis Mcfarlane won a silver in the Youth A Scottish Time Trial Championship after a successful season winning most of the Youth TT’s in the North. 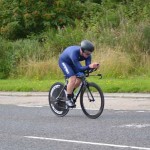 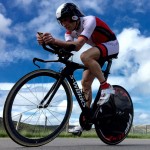 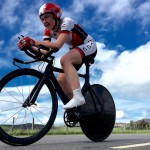 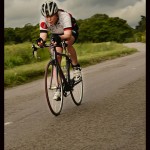 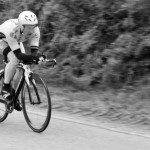 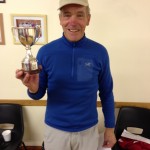 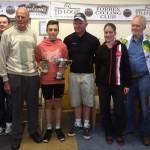 The womens North of Scotland BAR, for the fastest time over 10 and 25 miles, was won by Penny Phillips with a speed of 23.6pmh. Moray Firth also won the womens team competition with Laura Nicolson, and Penny Phillips combining for a   speed of 23.3pmh.

Graham Beaton won the Raymond Sinclair Memorial Trophy for fastest rider on Handicap, with a nett time of 19.48 for 10 miles.

The Audrey Gault Memorial Trophy, for fastest North rider on handicap was presented to Jed Scott with a net time of 18.18mph for 10 miles.

The weather forecast for this Saturday is looking favourable for the club ride! This week the planned route is the Black Isle. For anyone wishing to join, please remember to register using the below link by 1800Hrs on Friday. 🚴 docs.google.com/forms/d/e/1FAI…

Club members - To allow everyone to look smart this year 😉 the Bioracer Virtual Club Shop has been opened until Monday 31st January for members to order new club kit. Look out for an email in you inbox for the weblink. Happy shopping!

This Saturday's club ride the plan is to turn the wheels around the Cannich route. For anyone wishing to join, please remember to register using the below link. To help organisers please register by 1800Hrs on Friday. 🚴 docs.google.com/forms/d/e/1FAI…